History and Past Issues 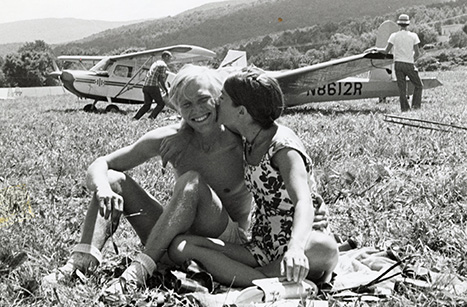 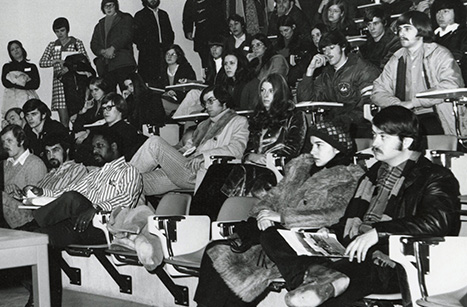 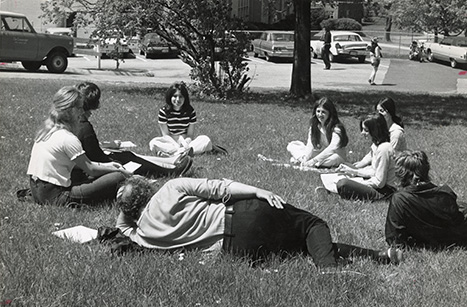 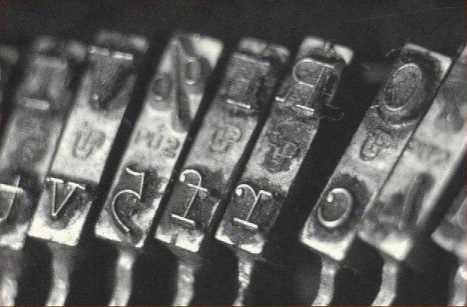 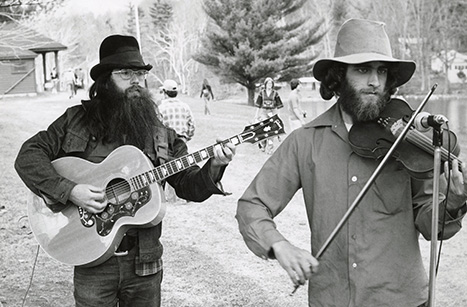 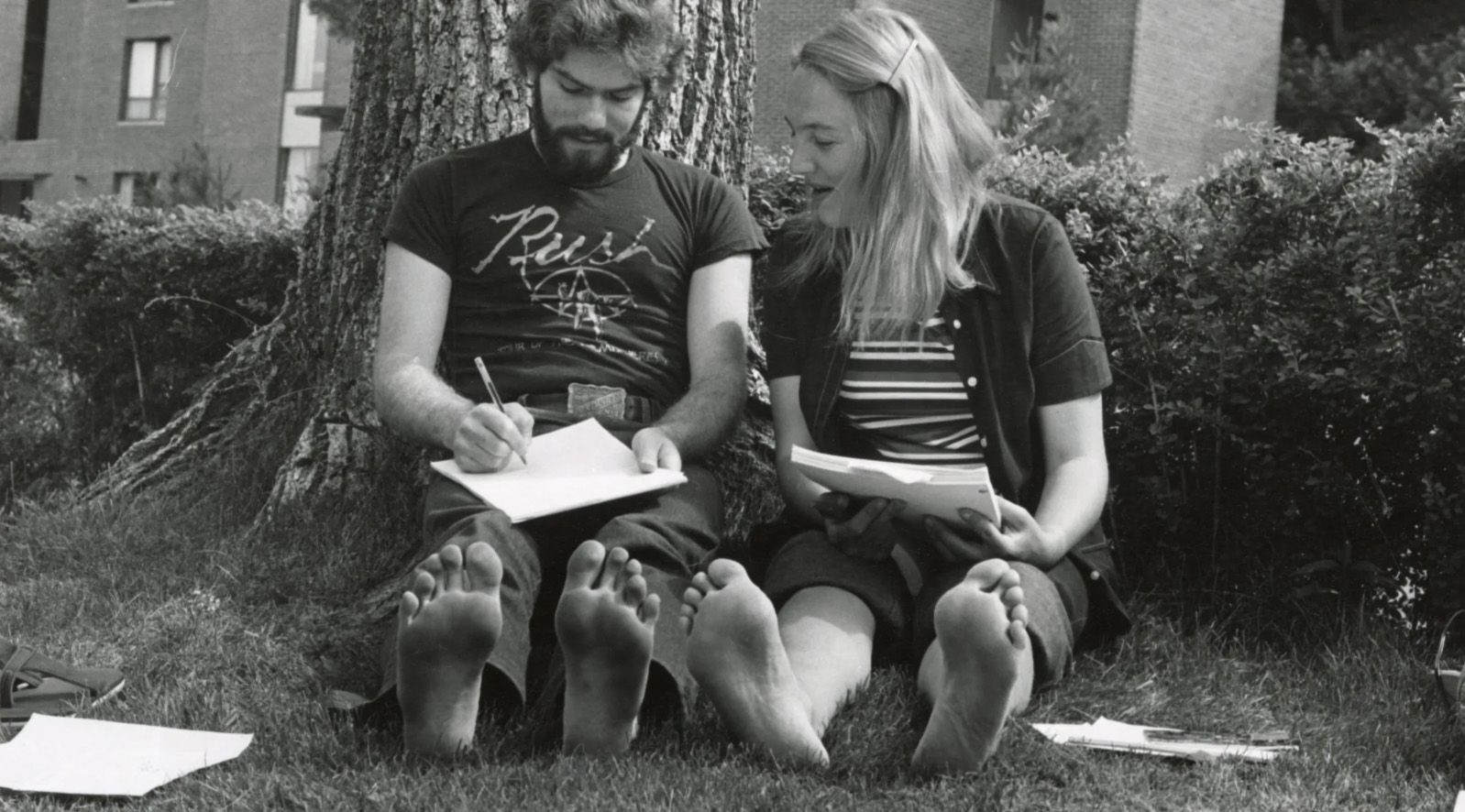 The first issue of The Mind’s Eye was published in January 1977 and consisted of a single sheet of paper and one piece, a review of an article in the New York Times Magazine on systemantics, by MCLA’s former library director Charles McIsaac. McIsaac wrote to a friend that The Mind’s Eye: A Review of the Press was intended to be a monthly publication and “mini-Atlantic or Harper’s in that it imitates the kind of thing they do, and it apes the New Yorker with drawings.” It quickly became a biannual, then annual publication. Following the death of Charles McIsaac in 1984, issues were published in 1987 and 1989 and then not again until Fall 1997, when it was resurrected under the leadership of Professor Tony Gengarelly. Since then, at least one issue has been published, except for 2010, every year.

In 2013, all issues of The Mind’s Eye—papers copies of which are held in the Freel Library archive—were digitized. The digital files were uploaded to the Internet Archive, whose goal is to offer permanent and free access to historical collections that exist in digital format.

In 2017, The Mind’s Eye underwent a transition to an online format of publication. Today, The Mind’s Eye carries on a tradition of scholarly and creative engagement through dynamic projects and expansive programming — including colloquia, symposia, lectures, and roundtable discussions — that address a wide range of cultural topics, socio-political inquiries, theoretical concerns, and creative practices.

(Segments of this article were originally published in November 2014 issue of the Faculty Center News, a newsletter for MCLA faculty and librarians.)