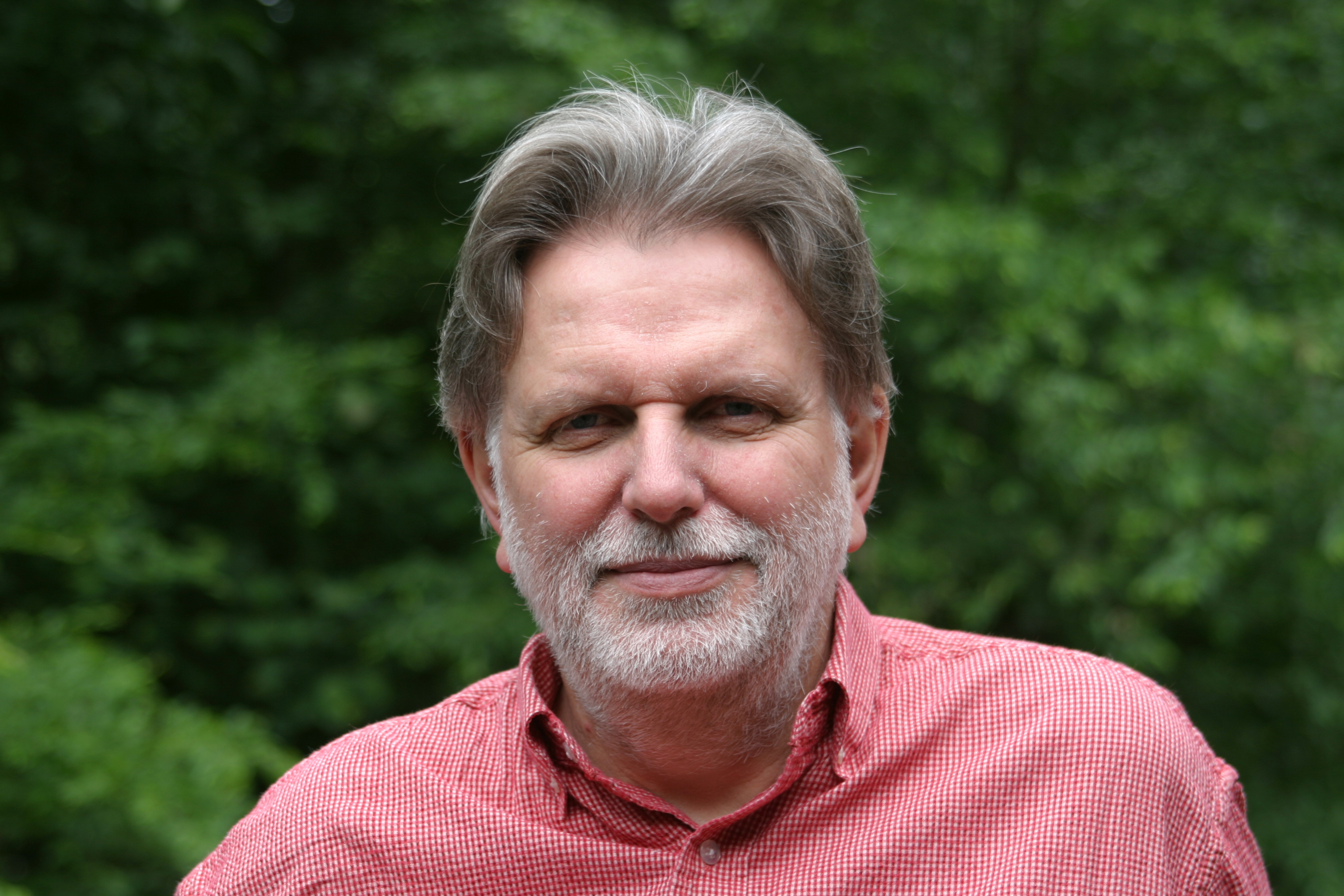 From Semiotics to Significations

Mike was born in the UK but he won’t say when! Commencing higher education well after most finished theirs, he first attended college at 28! Prior to that, he took two and half years working his way around the world visiting and photographing New Zealand, Australia, S.E. Asia, Nepal and India! Prior to this, he worked in Special Education and for Mencap in the UK; an organization providing services for people with learning disabilities. Throughout this time he also fostered an avid interest in photography, communications, music and Liverpool Football Club before attending college to study Drama in Theatre and Television.

Communications is in a constant state of flux with its only stable feature being change. For a student learning about digital media production, new media and its interconnectedness, I believe it is important for a student to foster an ability to embrace change not just for college but also for life. Lifelong learning will be a term heard in college but only truly understood as you progress into your career. So, coming to college with an enthusiasm for learning about new communication topics and technologies will be a crucial quality to develop. Taking responsibility forlearning about changes in communications will help you gain not only a greater enjoyment but also help keep you ahead of the curve in a fast changing subject.

"My main interests focus upon Mental Health and its portrayal in media.

My book and analytical articles focus upon this field especially stigma. Central to this work is the improvement in social lives of people with conditions (1 in 4 of us) by way of reducing stigmatizing portrayals and developing useful improvements in representations in the media. Connecting with this topic, I believe that digital media and journalism have a huge role to play in representation of all ethnicities, sexualities, and gender. In the past, much improvement was needed across all of these areas as some media didn’t do a good job. While things have improved a bit, there’s much more to do, especially with social media now a major influence. Unsurprisingly, my interests extend to the intersection of social media and mental health, especially connecting developments in Artificial Intelligence, Virtual Reality and personal technologies. If you get the chance to take the Mediating Mental Health class (a Senior Seminar), do it!”

I am also interested in how learning occurs in media education settings, especially in how relationships between practice and theory enable students to emerge with critical thinking skills. It’s important that students considering this field as a career path, go in with their eyes open and able to cope not just with change but be the agents of change. Many returning alumnae comment that things learned in my classes become even more relevant in their work environment. This is also the case when they seek postgraduate qualifications.

Naturalism in the Films of Ken Loach Lecture, May 18th, 2018, Holyoke Community College.

While at MCLA, my departmental contributions have included leadership in the digital development of the TV Studio and in a new curriculum focusing on convergent media journalism. This has involved securing a $50,000 via Title III grant for new Avid Media Composer Editing Lab and teamwork securing new technologies in $200,000 for a TV Studio upgrade and a more recent $350,000 digital development project.